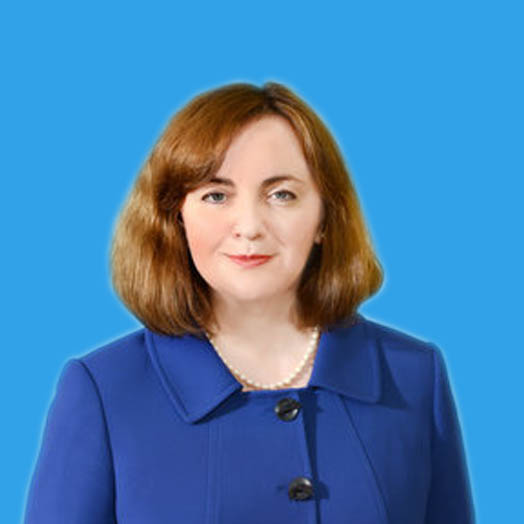 Ms. Natalia Gherman was appointed as Special Representative of the United Nations Secretary-General for Central Asia, the Head of the UN Regional Center for Preventive Diplomacy for Central Asia (UNRCCA) on 15 September 2017. Ms. Natalia Gherman brings to the position 25 years of experience in diplomacy and international affairs having held various high level government positions. Most recently from 2013 until 2016, Ms. Gherman served as the Minister of Foreign Affairs and European Integration of Moldova during which time she also served as the Deputy Prime Minister and as the Acting Prime Minister in 2015. Prior to this, she was Deputy Minister for Foreign Affairs and European Integration from 2009 to 2013 while also serving as Chief Negotiator on behalf of the Republic of Moldova for the Association Agreement and Deep and Comprehensive Free Trade Area with the European Union. Earlier in her career, Ms. Gherman served as Ambassador to Sweden, Norway and Finland (2006-2009), Ambassador to Austria and Permanent Representative to the UN Agencies in Vienna and to the OSCE (2002-2006) and Deputy Head of the Mission of Moldova in Brussels (2001-2002). Ms. Gherman holds a Bachelors of Arts from the State University of the Republic of Moldova and Masters of Arts in War Studies from King’s College, University of London.